Investing in young people is one of the smartest investments that any country can make. 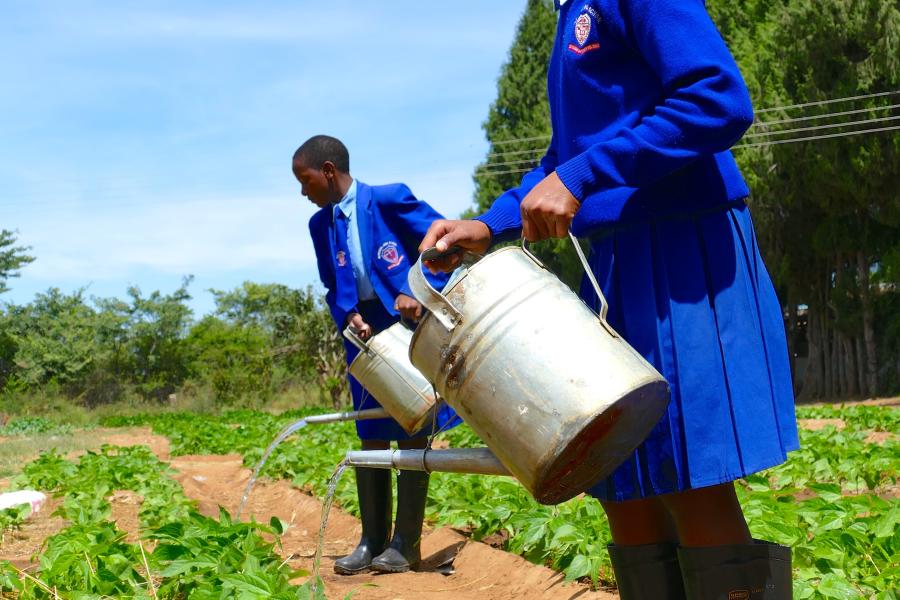 The Sustainable Development Goals in Zimbabwe 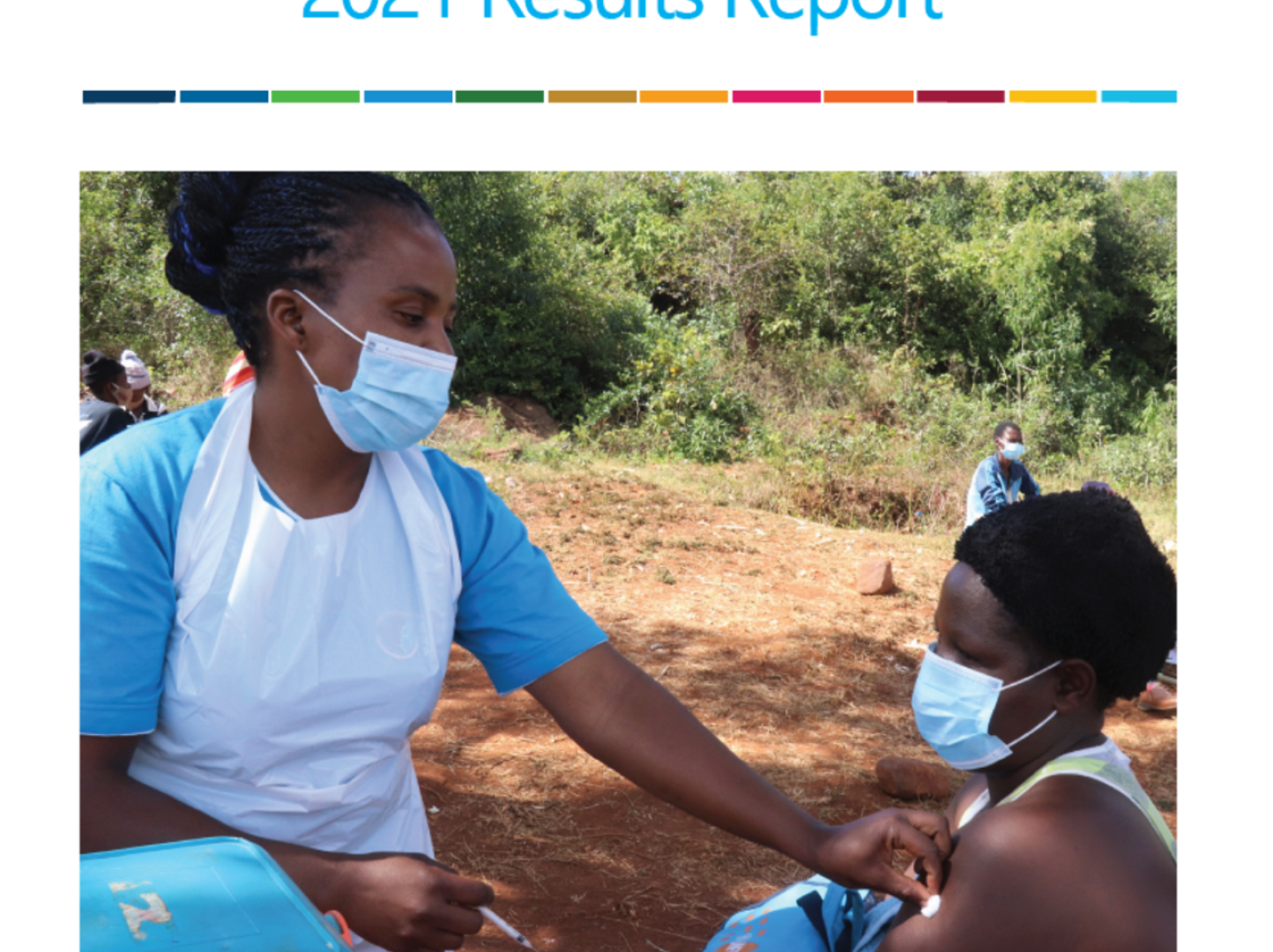 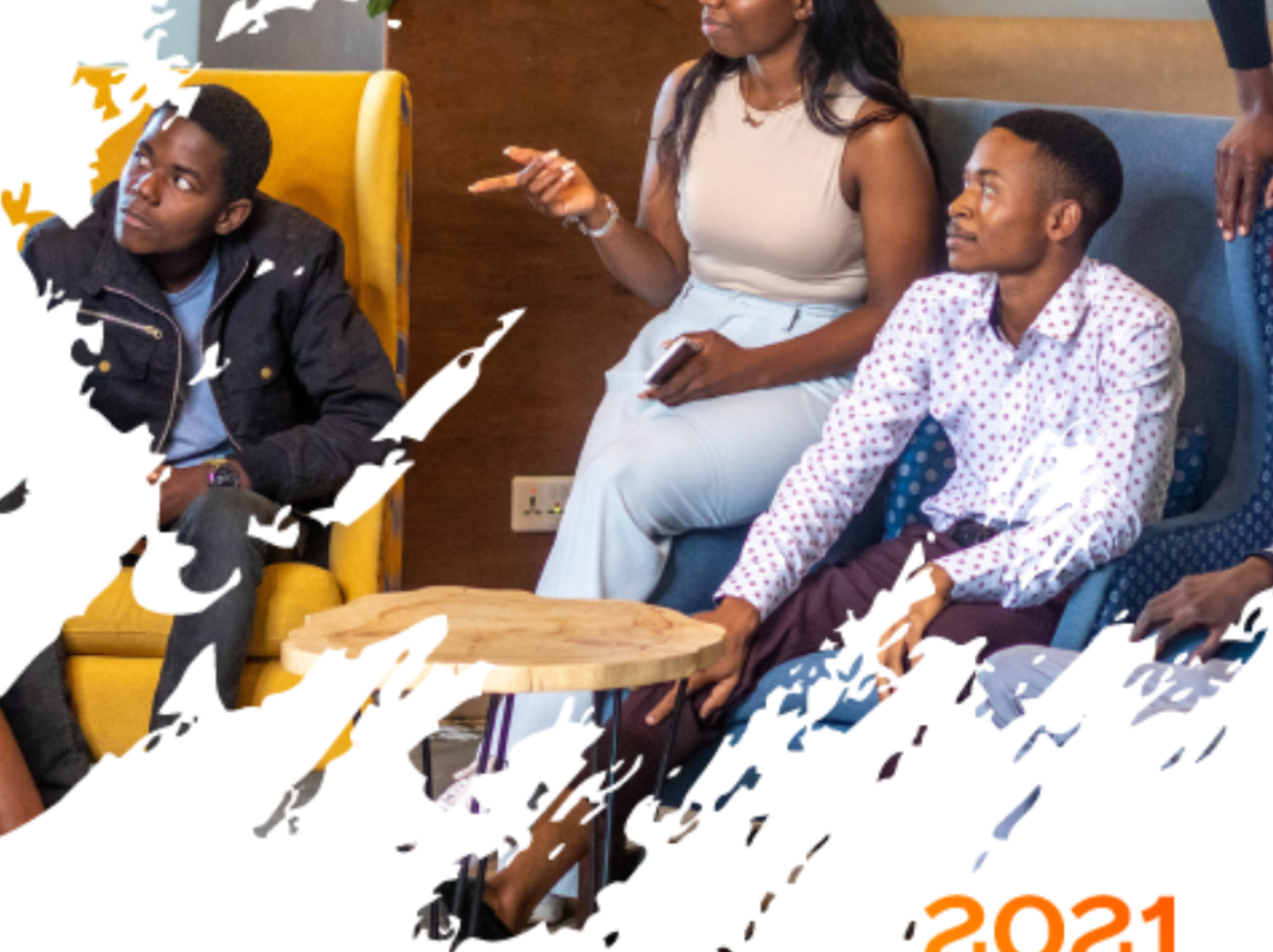 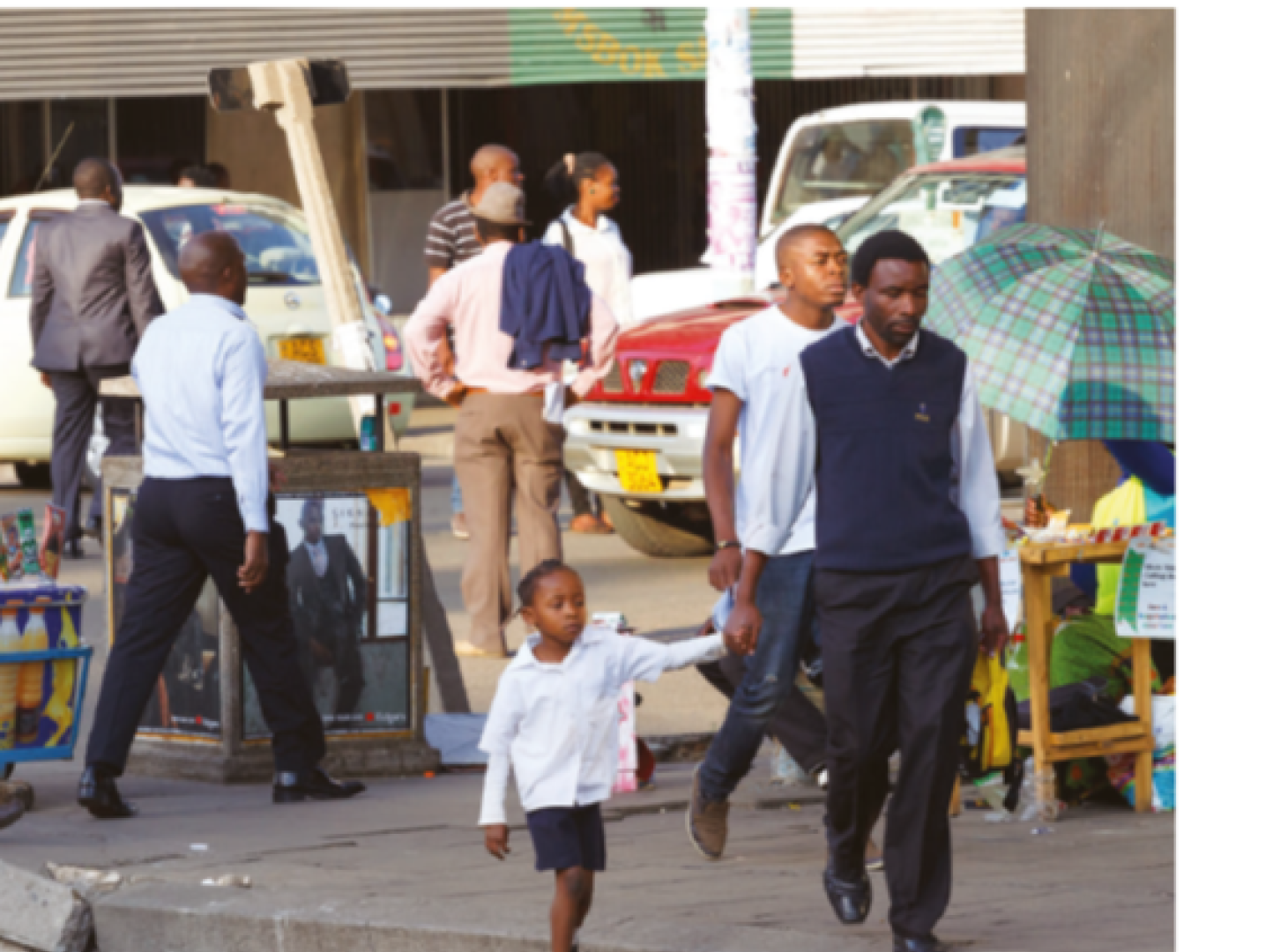 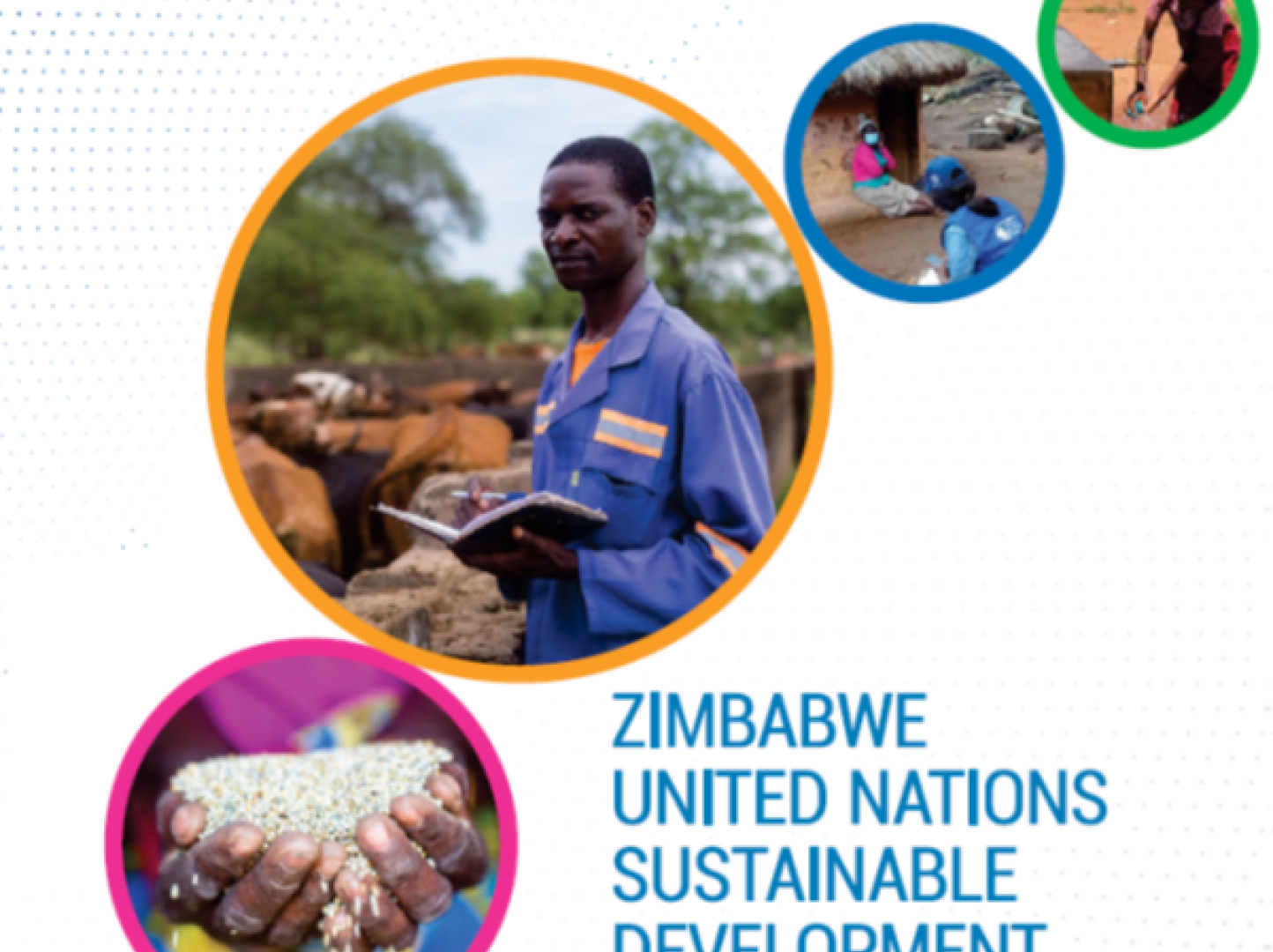 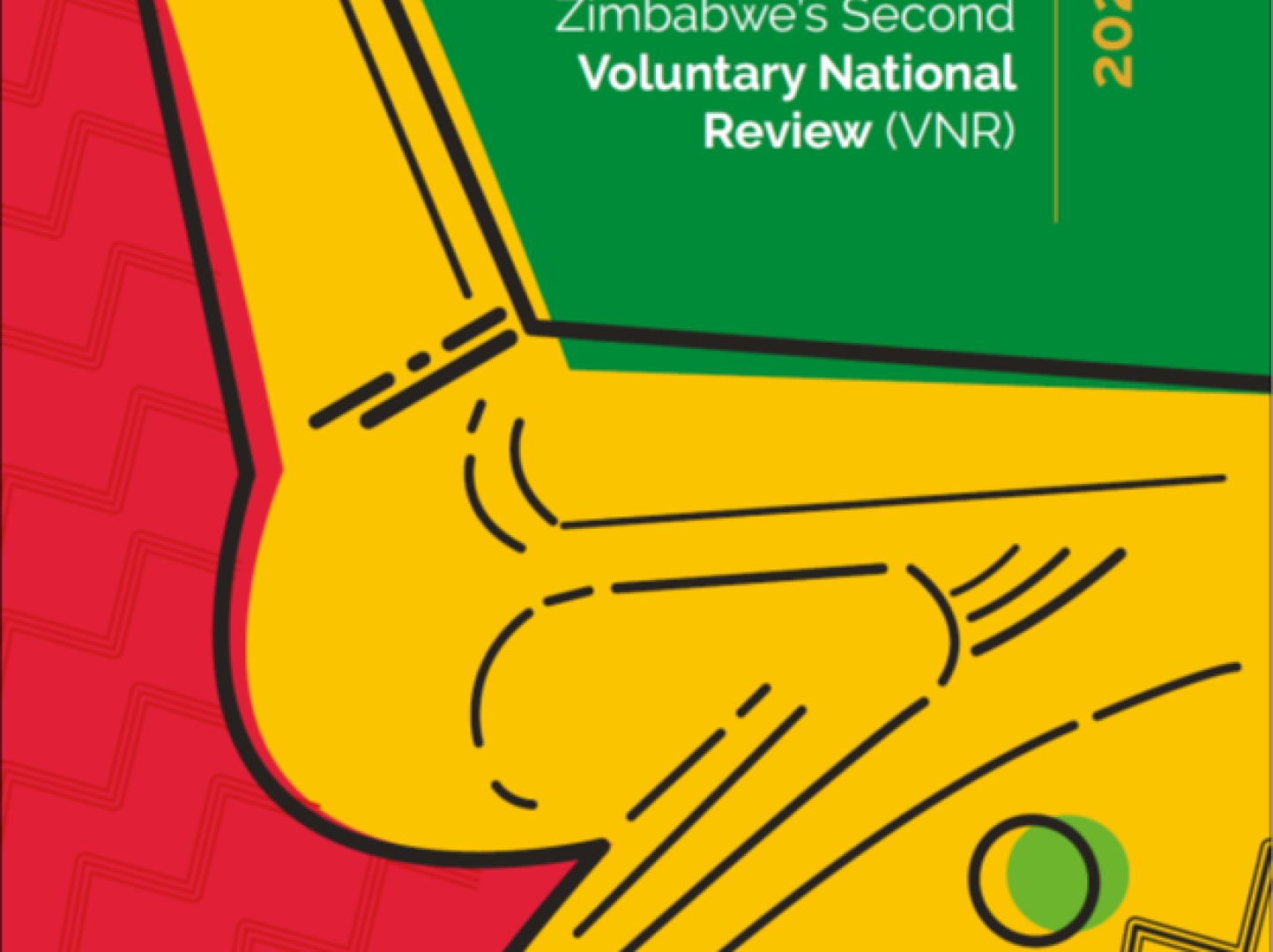 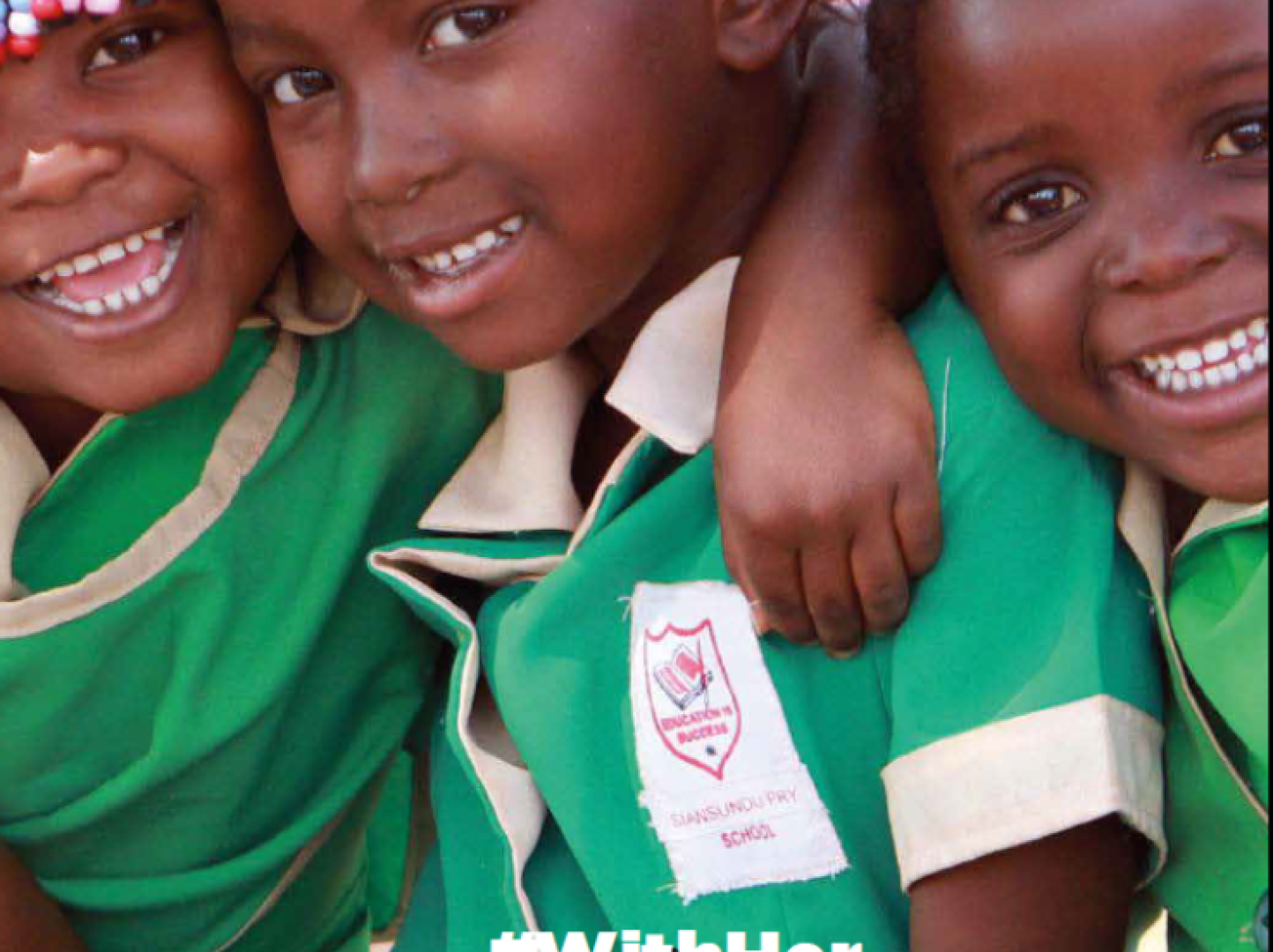 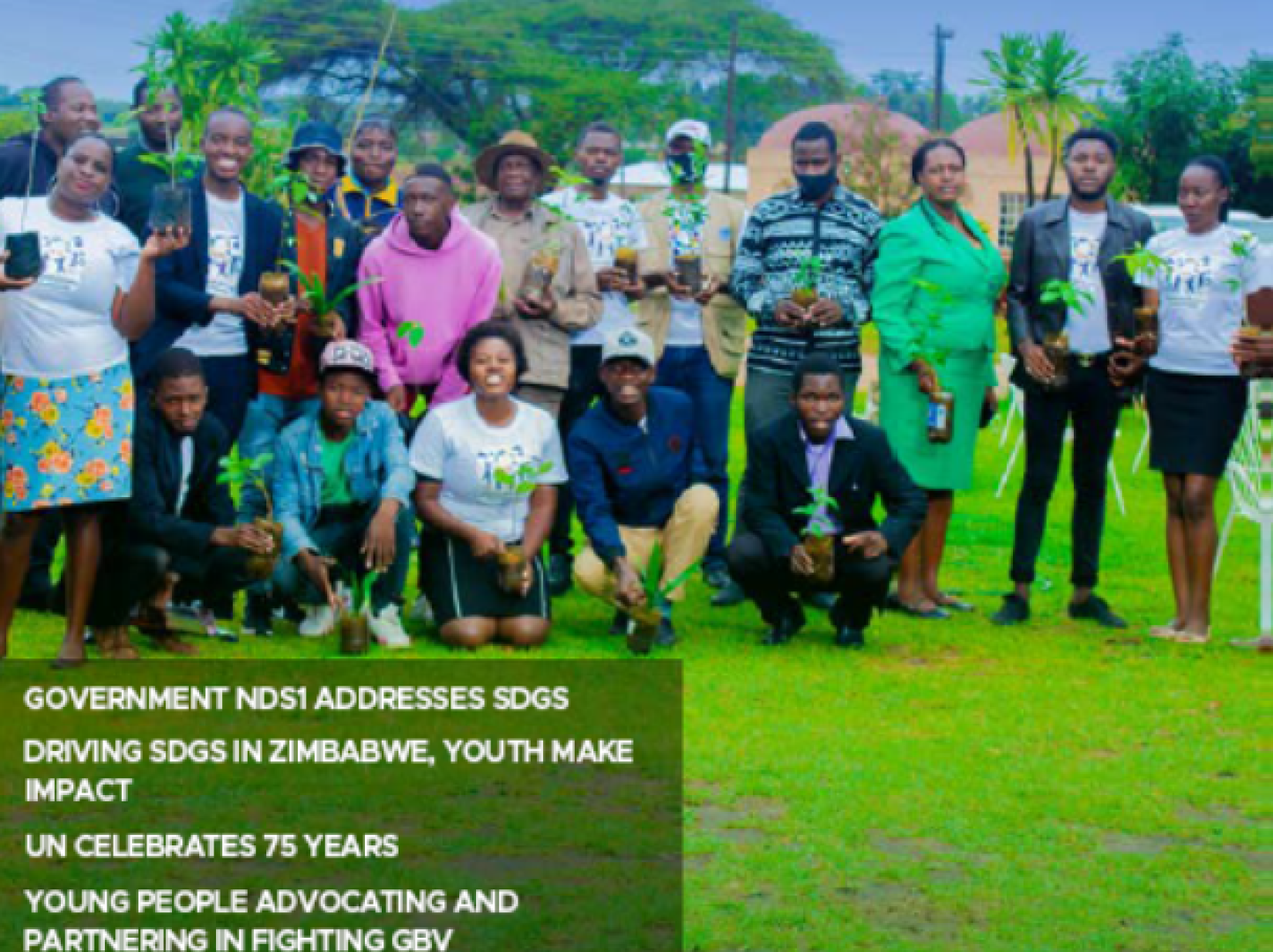 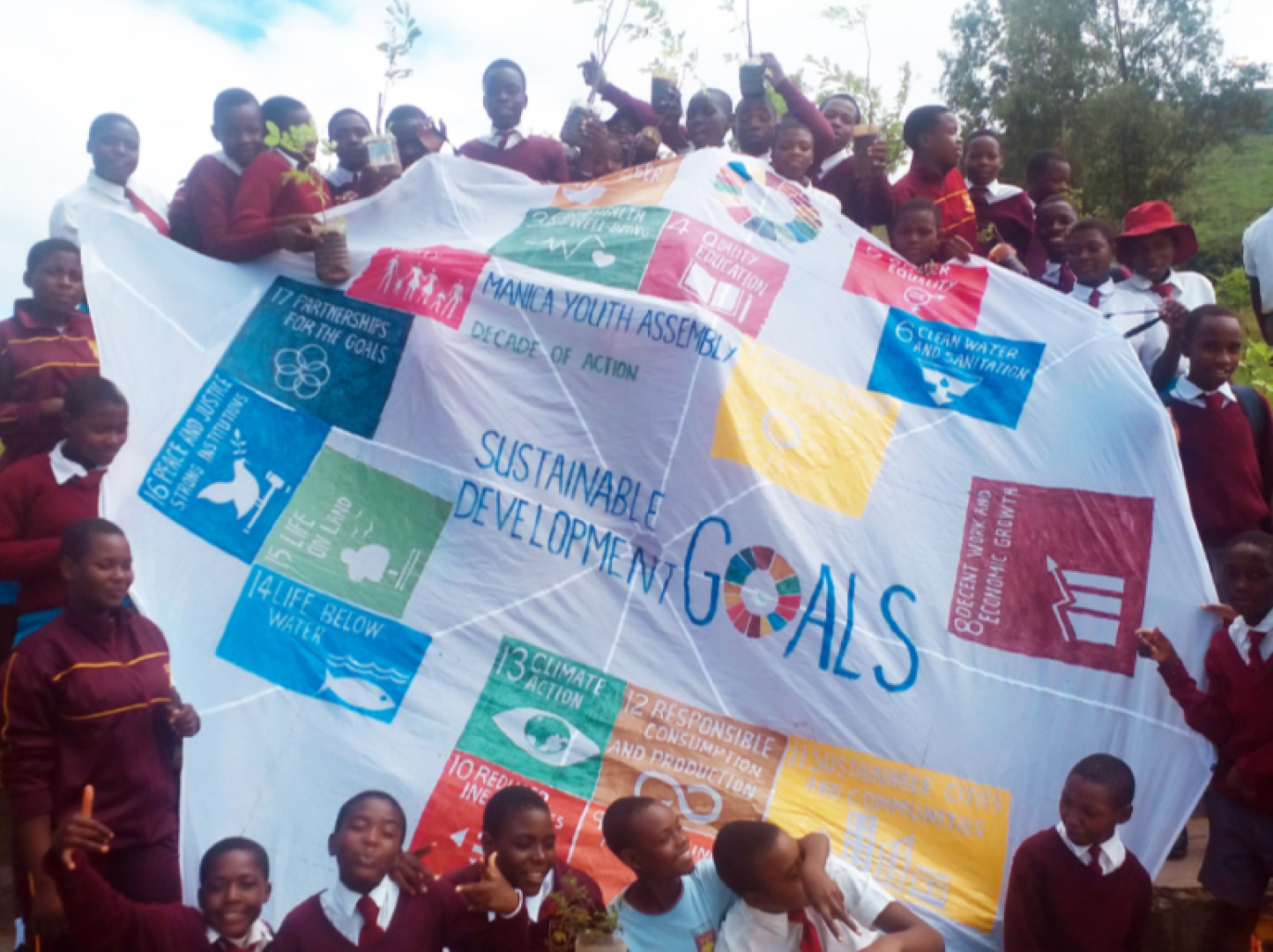 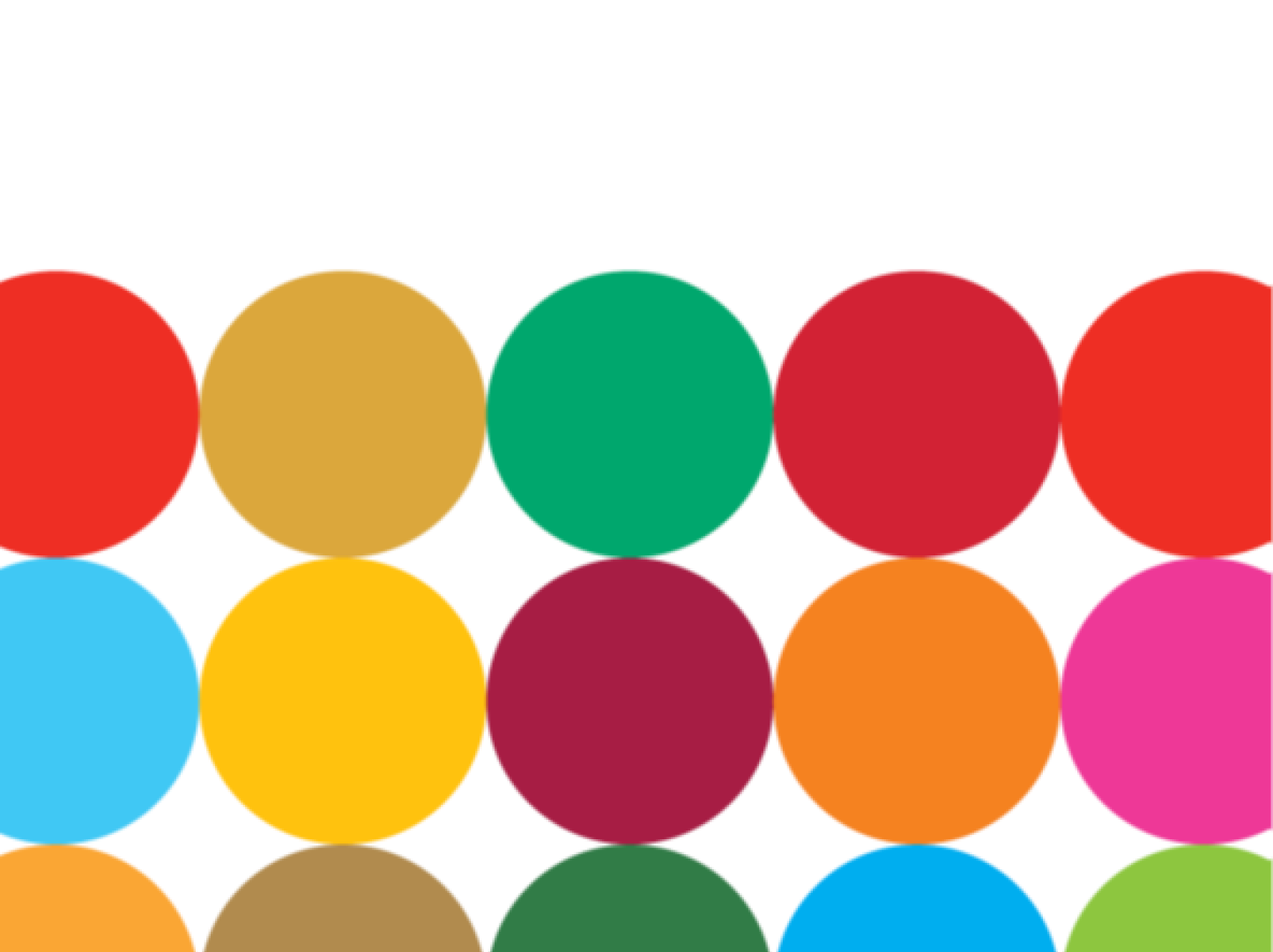 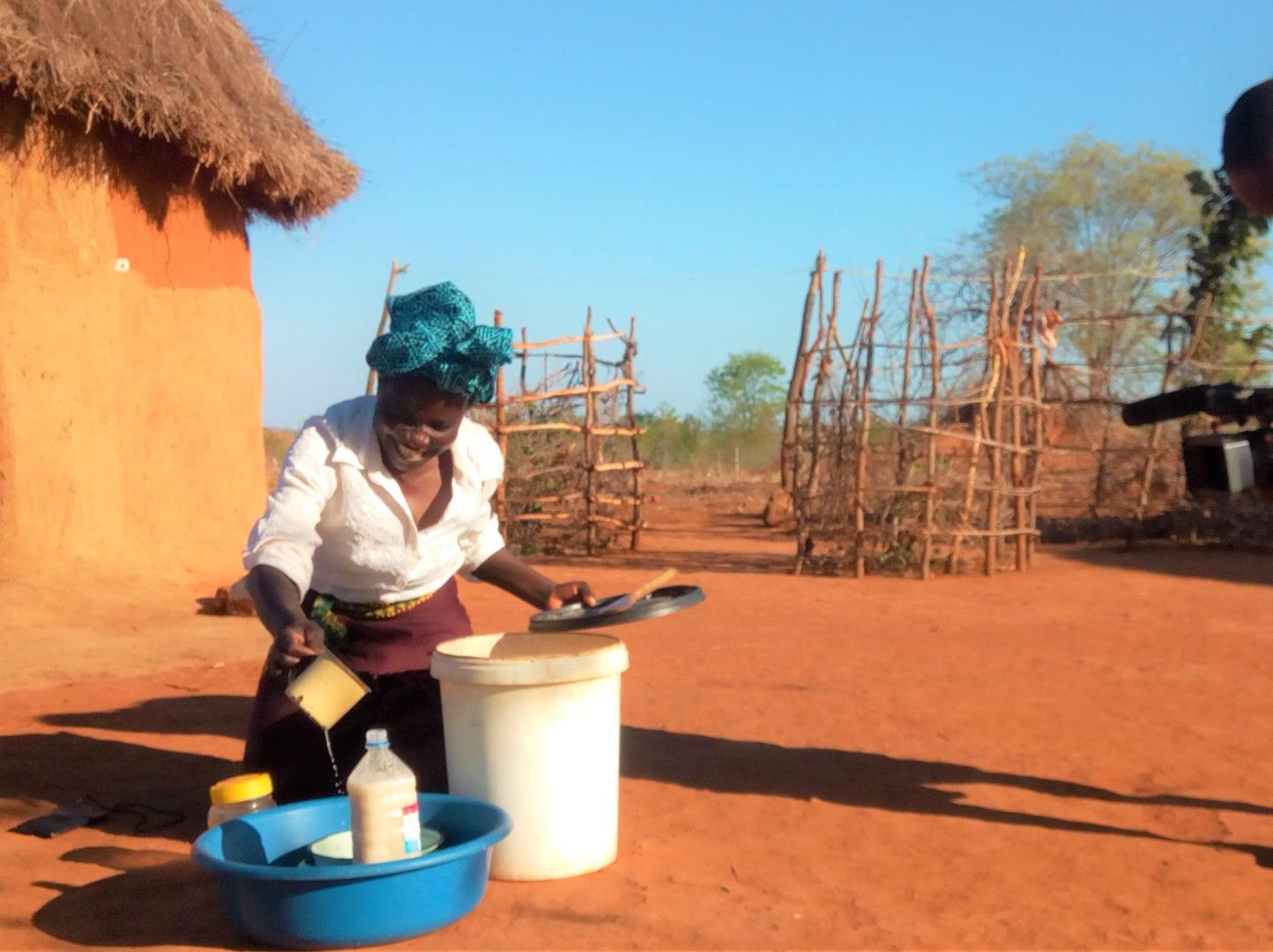 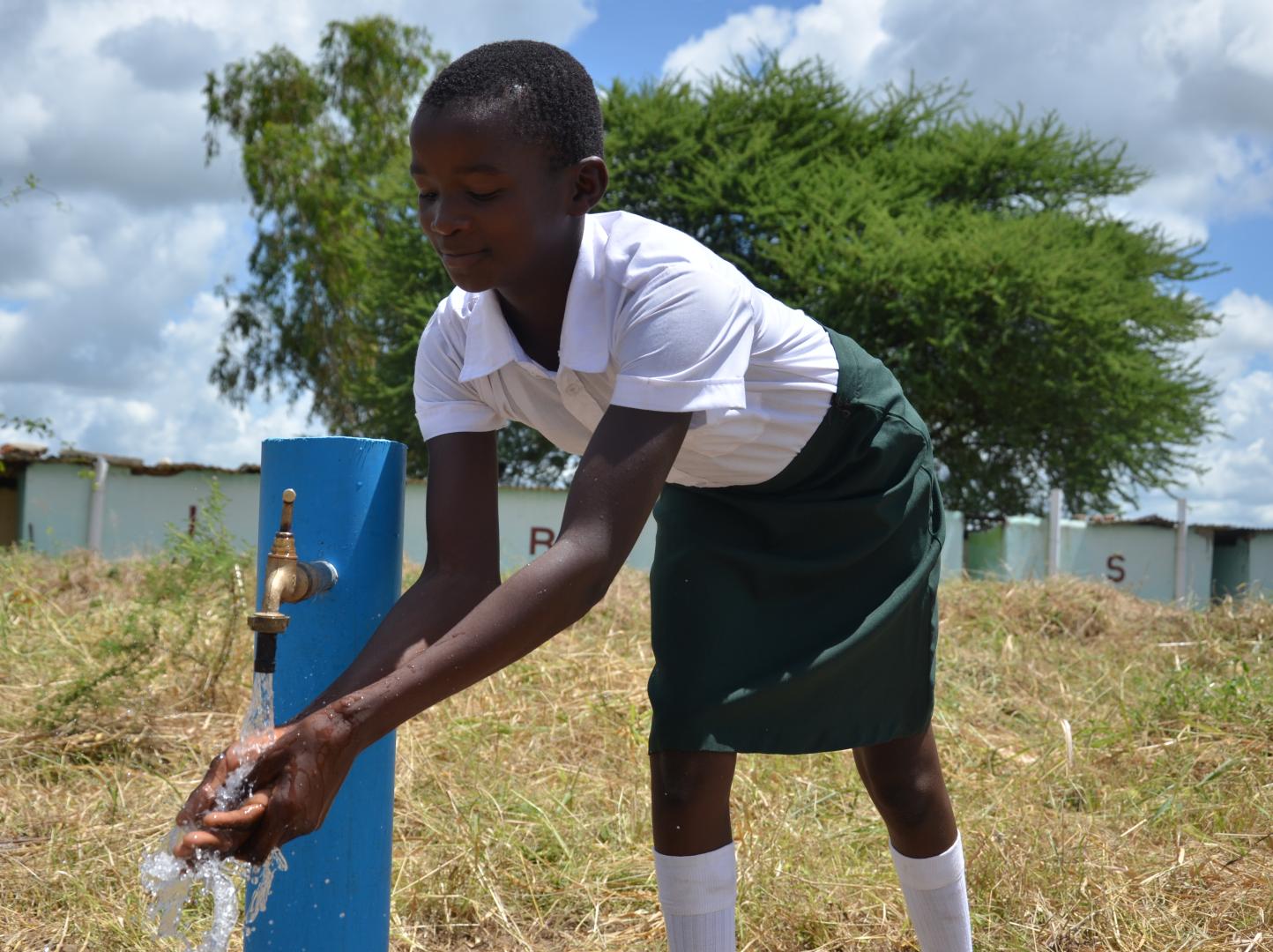